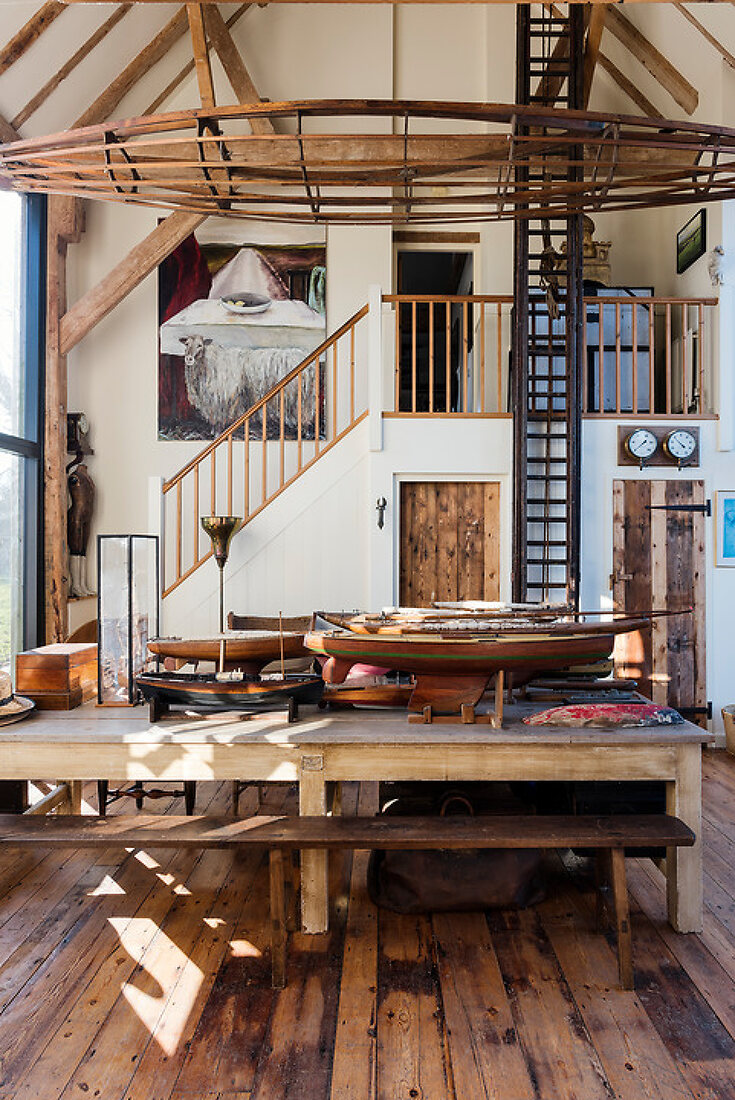 The most striking thing about Bill Broadbent’s late 18th century Sussex barn is that it looks like a barn. As a property developer specialising in historic buildings and hotels, Bill has spent his life living in ancient buildings and was adamant that, despite extensive renovations, the barn should retain its grand scale. The resulting building is filled with Bill's collection of curiosities.

All images in this feature (40) 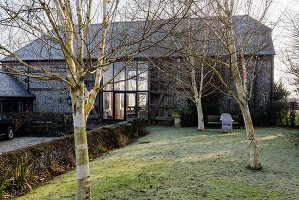 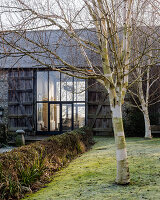 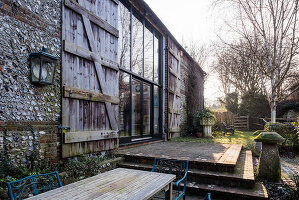 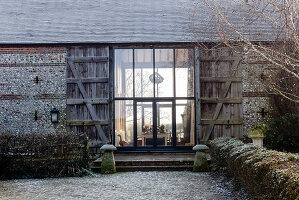 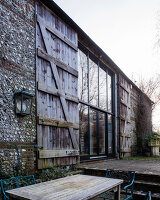 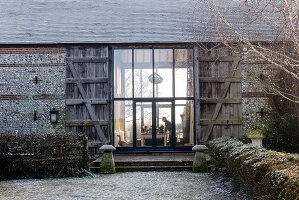 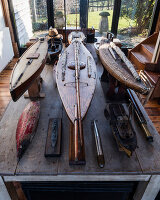 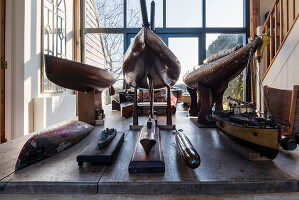 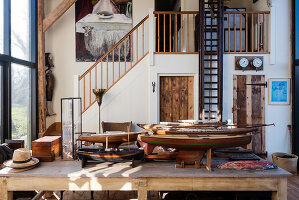 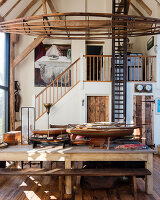 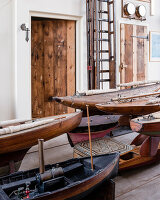 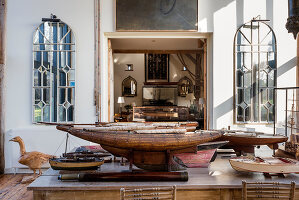 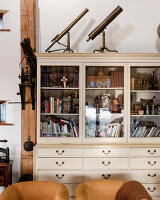 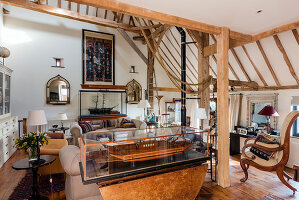 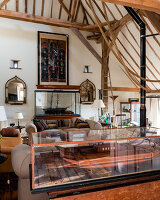 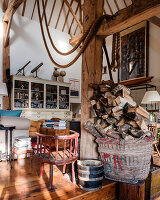 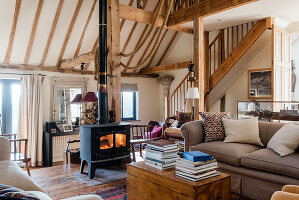 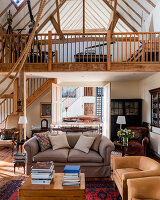 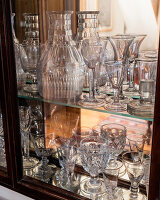 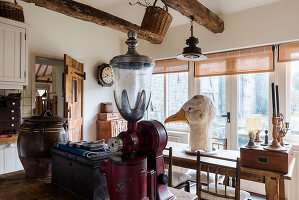 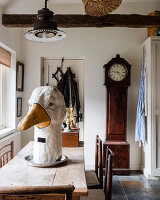 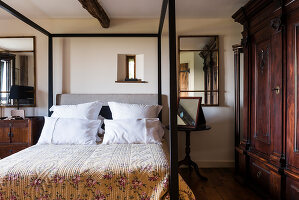 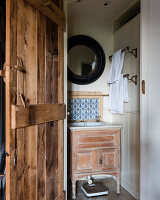 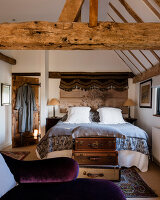 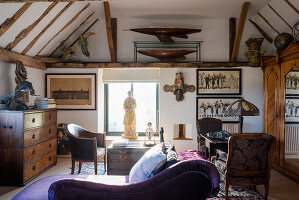 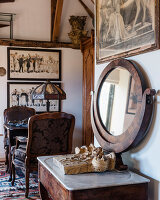 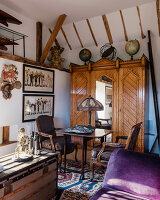 More features from this photographer

Polly has given a lacklustre 19th-century property a new lease of life; UK

Naomi and Jonathan were guided by their enthusiasms to create a unique home; UK

Charlotte's 18th-century home is completely secluded from the outside world; UK

The Colours of Confidence

Rowan and Richard's apartment was crying out for some colour and personality, UK